My first travel book, The Reluctant Traveller: France and the French, is available to buy HERE

The First installment of 'Travels at the End of History' is so disgraceful that it had to be published under the pseudonym 'Patrick Byron' A.K.A 'The Reluctant Traveller'. It is part action-packed exploration of the most depraved nation on Earth, part serious examination of a question that has dogged Englishmen since they first ‘discovered’ it 300 years ago: what is the hell wrong with the French? 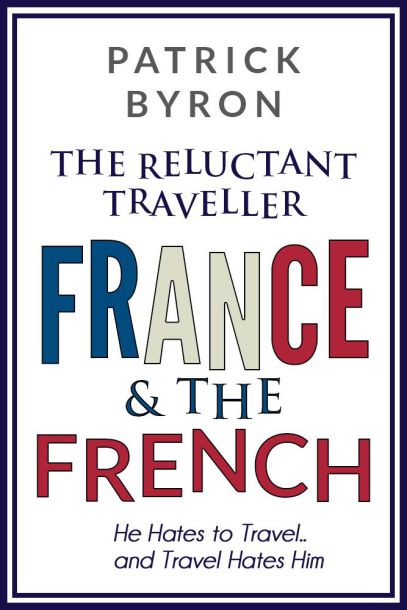 France and the French

‘France’: an obscure country in North West Europe - where the savage races start. The author and his friend Stanley first arrive at ‘Abroad’, conscious that Englishmen used to cross the Channel to kill foreigners, not to visit them.

‘I find the French are a disgusting race.’

Wanted by the police, but turning on each other, they find themselves in the small French town of Paris. Initially charmed, they soon discover that it is the World capital of Infidelity built in an architecture of violent state repression, and saved for posterity by incomprehensible military ineptitude.

‘I followed up with a tremendous crushing blow which catapulted him backwards over the bed.’

They search for adventure, but suffer a series of sexual and scatological catastrophes.

‘I buried my face in it, tongue out, with a fascinated moan.’

But why are the natives so unfriendly, uncivilised, and strangely addicted to bottoms?

‘He assured me that any French woman worth her salt would suddenly stick her finger up...’

‘France and the Englishman Abroad’ is part action-packed exploration of the most depraved nation on Earth, part serious examination of a question that has dogged Englishmen since they first ‘discovered’ it 300 years ago: what is the hell wrong with the French? 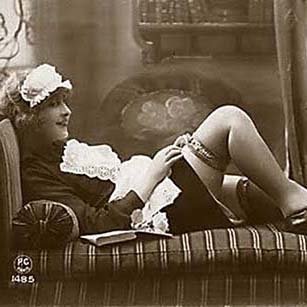 'France and the French' is just the first part of a proposed series of travel satires: Travels at the End of History

Coming soon: Spain and the Spanish

Fleeing from France, the author and Stanley attempt a desperate escape right over the Goddamn Pyrenees.

‘After a restorative meal and maybe a hot bath I could always muster help to go back for his body.’

They are not the first to enter the incredible countries of Iberia. From Hemingway and Orwell to Brenan and Lee, heroic travellers have described incredible adventures in these lands.

‘My tiny pink fingers, from their stumps upwards, were still inside the car boot – presumably severed.’

But were these men telling the truth? And were they right about Spain, Land of Adjectives, the crusader state that survived, where nothing is as it seems – or at least doesn’t seem to be?

‘A single diaphanous string of cheese came slowly into focus. To my surprise and delight, it led out of my mouth to a half-eaten kebab on the pillow next to me.’

‘Iberia and Quixoticism’ explores two great nations, the failings of great travel writers, and whether heroic adventures are still possible, particularly if you’re an idiot.

‘Recombobulation was impossible, for I am not sure I’d ever really bobulated in the first place.’ 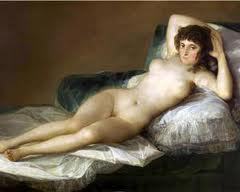 If you do not own a Kindle you can still buy France and the French and read it on your phone, tablet or computer - simply download the free app HERE