Prospero's Mirror is the first novel by A. N. Donaldson and is available to buy in ebook or paperback HERE

M R James, Britain's greatest writer of ghost stories, is summoned by the Warden of Old College to investigate the inscription on an ancient stone mirror. But he finds himself drawn into a dark maze of secrets, including one from his own guilty past.

At a time when established orthodoxies are being challenged by the new science, Warden Woodward of Old College has acquired the same mirror. He soon suspects conspiracy and witchcraft in a city besieged by plague.

Assailed by devastating visions, caught between fears of an ancient curse and the World Wars of the future, two men from different centuries delve into a forgotten mystery and are forced to confront their own demons. But is self-reflection the most dangerous thing of all? And are there some words that can kill?

"Fear is a dreadful guest we choose to invite into the house of our mind. We must not let it in." 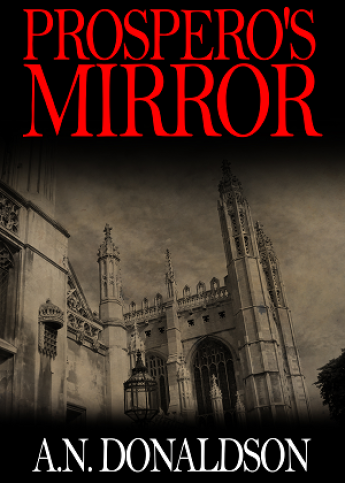 “Necromancy, witchcraft and gruesome goings on among the dreaming spires. This historically based, well researched and beautifully written blood chiller will have you looking over your shoulder for nameless horrors. Beware of the ending, particularly if you suffer from bad dreams."

“Alasdair Donaldson has written a splendidly spooky first novel, vividly combining the horrors of plague-ridden 17thcentury Oxford with mysterious goings on in the wintry city in the interwar years. His creepy description of the deserted cloister and turrets of ‘Old College’ over Christmas is guaranteed to ensure that no undergraduate stays behind in Oxford over the holidays.”
Frances Cairncross, Principal of Exeter College, Oxford

"Positively Jamesian... Donaldson has won over even the most diehard of James fans"
Alex Bellotti, Ham & High

"Thoroughly enjoyed (a) beautifully written book. It paints a wonderful picture of Oxford... It's hard to write a compelling spooky yarn and (Donaldson) pulled it off wonderfully... I look forward to the next!"
Bill Spectre, Oxford Ghost Trails

"Captures the Jamesian style really well... really entertaining... and macabre. I thoroughly enjoyed it. Really recommended."
A Podcast to the Curious

BUY IT AS AN E-BOOK HERE OR AS A PAPERBACK HERE OR CLICK ON THE PHOTO BELOW:

Click on the photo below to listen to A N Donaldson talking about Prospero's Mirror with M R James experts Mike Taylor and Will Ross:

Click on the photo below to watch A N Donaldson talking about Prospero's Mirror, ghosts, and ghost stories: 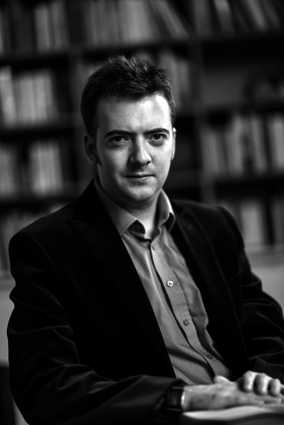 Interested in M R James? Find out a lot more at the incomparable Ghosts and Scholars

And for a very amusing, but still very informative resource, I strongly recommend: A Podcast to the Curious 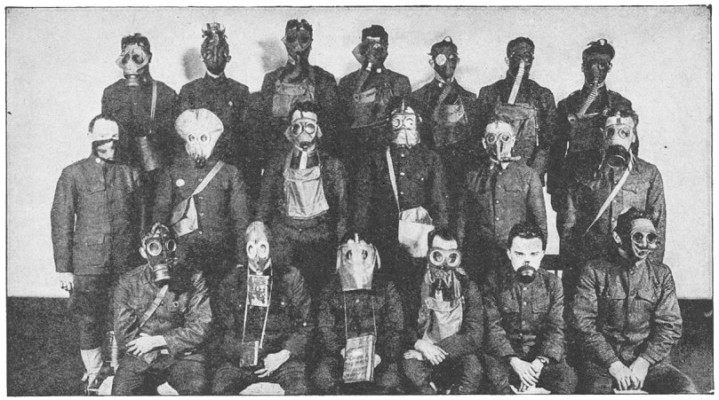 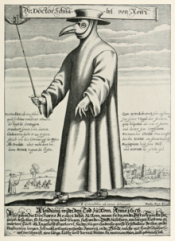 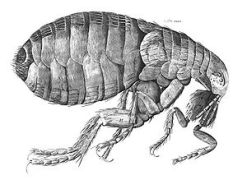 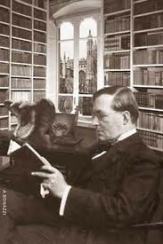