The Devil's Atlas: Dark Tales from a Scholar's Study is the new novel by A. N. Donaldson and is available to buy HERE

'The Decembrists used to say that Christ visited Siberia when he was blessing all the different lands of men. But when he got to the southern shore of Baikal he refused to go any further. He just waved his hand at the North and said 'beyond this there is nothing'. He was wrong: beyond this there was Ubiichogorsk. Even God would not tread there.' 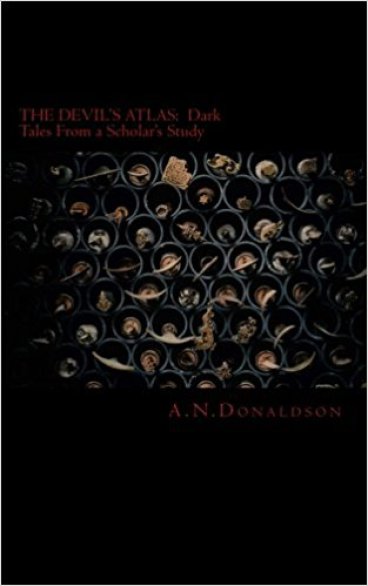 'Leviathan', the longest of the 'Dark Tales', is available as a separate Kindle Single under the title 'Death Sentence'

An encounter on the Trans-Siberian railway draws out the story of a series of gruesome killings in Ubiichogorsk, a special category Soviet Penal colony on the frozen shores of Lake Baikal.

'A population of twenty three hundred and fifty six, and every single one of us a killer.'

Sentenced to a fate worse than death, Gorobets is forced to investigate by both the sadistic camp authorities and the union of murderers. But can he stay alive long enough to solve the mystery? And who do you suspect of murder in a city of murderers? Gorobets must uncover the monstrous horror that is stalking Lake Baikal before he meets his own Death Sentence...

'Abomination takes many forms, in beasts as in men.'

'Absolutely brilliant... I can't recommend it enough. A Day in the Life of Ivan Denisovich meets Call of Cthulhu'
Mike Taylor, A Podcast to the Curious

Buy Leviathan as the Kindle Single 'Death Sentence' HERE or click on the photo below. If you do not own a Kindle you can still buy Death Sentence and read it on your phone, tablet or computer - simply download the free app HERE 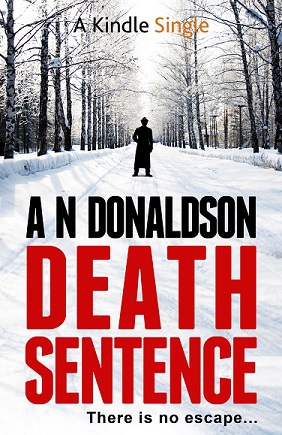